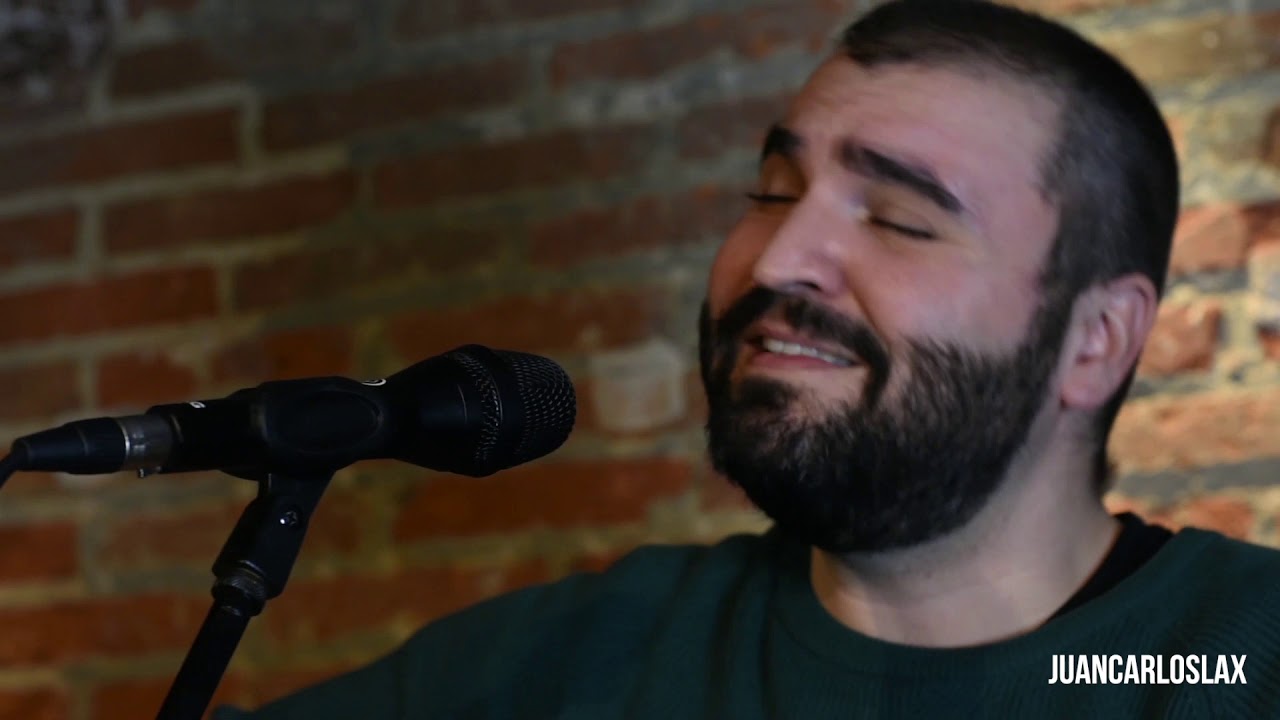 THE HARDCORE OF BEAUTY